edu participated in the annual Association for College and University Printers Conference (ACUP) held in New Haven, CT this past April.

The conference was held at the Omni Hotel within walking distance of the prestigious Yale University. ACUP attendees were greeted by Yale’s Chief Operating Officer, Jack Callahan, Jr. before heading off for a tour of the historic campus. Attendees visited the Yale library, which contained picturesque stained-glass windows and literature dating back to the 1700’s. During the tour attendees were given an opportunity to rub the shoe on the statue of Yale’s fifth president, Thomas Clap. There is a very interesting story about how his shoe became lucky. Before one of Yale’s early championship rowing matches against Harvard, Thomas Clap kicked the Yale boat and wished the men good luck and they subsequently won the championship. Since the statue was built, students will rub his shoe for good luck before final exams.

Several awards were given to Print Shop Pro® customers at the ACUP Awards Gala. Jeffrey Marlow from The University of West Georgia accepted awards for their offset production pieces. The University of West Georgia also won awards for Best Offset Multi-Page, Best Offset Multi Piece, and an Honorable Mention for Offset Single Page. Laura Lockett from CSU Sacramento took home an award for Best Adhesive/Graphic Wrap for their Athletics Airport Signage Basketball. We are proud of these PSP Customers!

We look forward to next year’s ACUP Conference which will be held at the University of Nebraska-Lincoln. 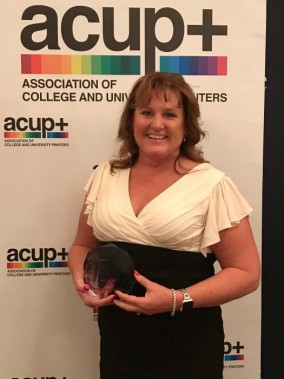 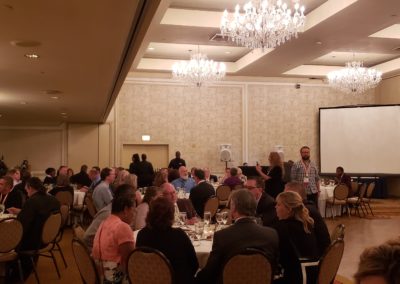 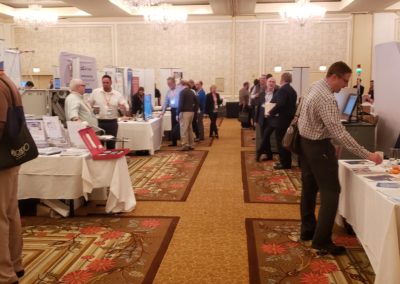 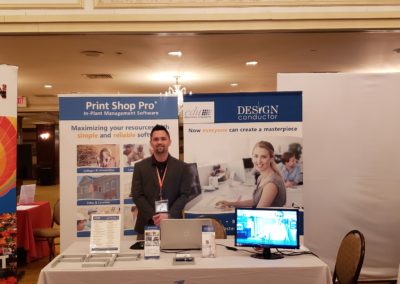 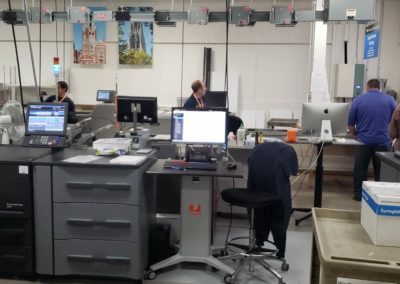 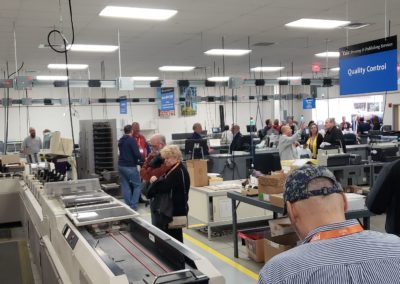 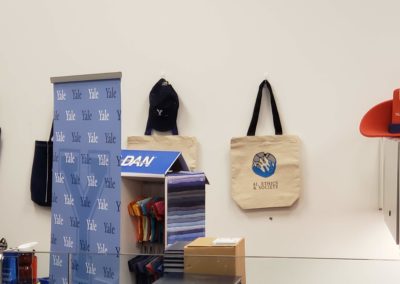